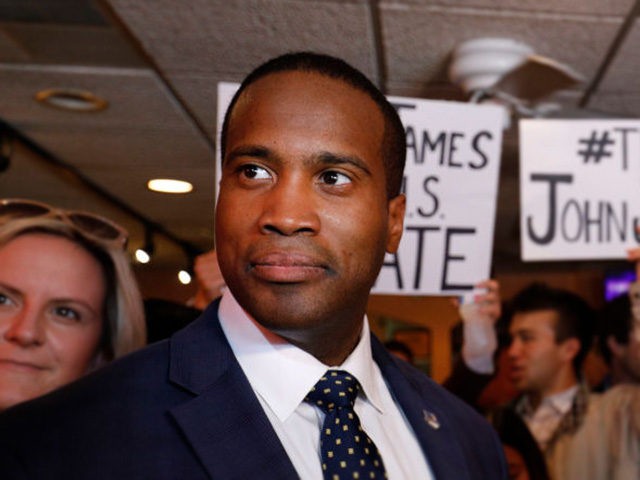 John James is near the margin of error in Michigan’s senatorial race against Sen. Gary Peters (D-MI), according to a poll released Tuesday.

After all the race baiting that has occurred in the Democrat party and media, nothing would be more hilarious to see the “woke” Democrats vote for the old white guy while chanting that they’re speaking out for black people.