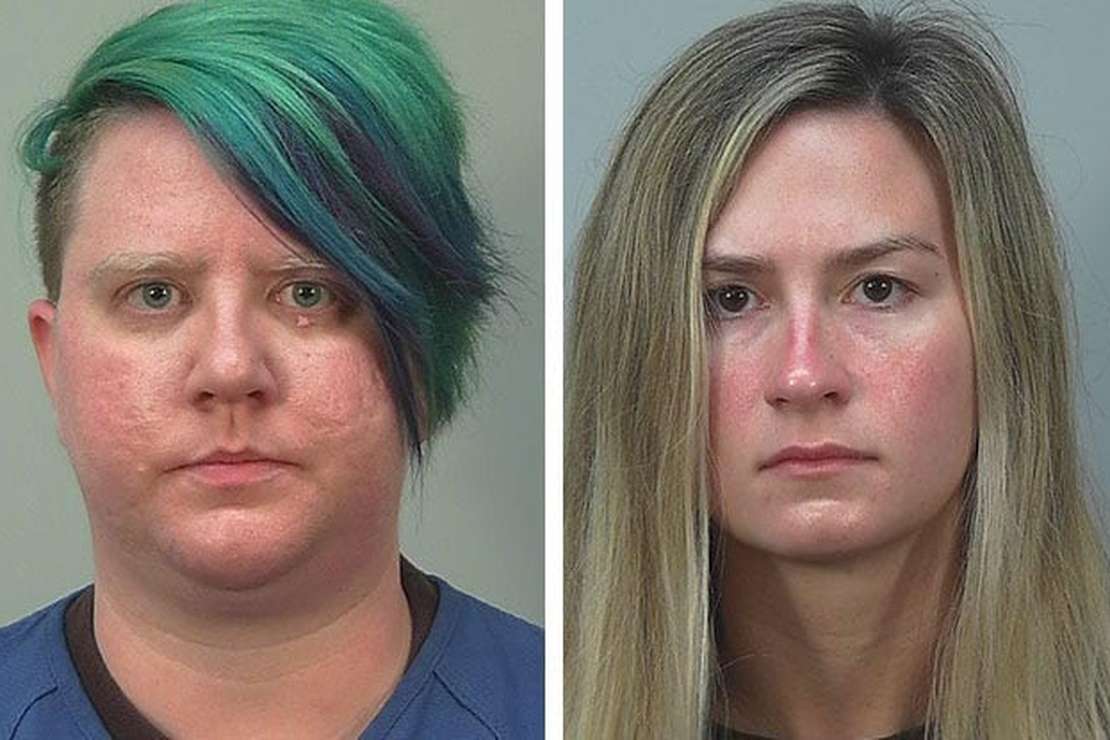 Back in June, protesters went on a riot binge in Madison, Wisconsin. They toppled statues, including one honoring abolitionist Hans Christian Heg. He died fighting for the Union, to abolish slavery, during the Civil War. They toppled his statue. The rioters also toppled a statue literally dedicated to human progress, called, appropriately enough, “Forward.”